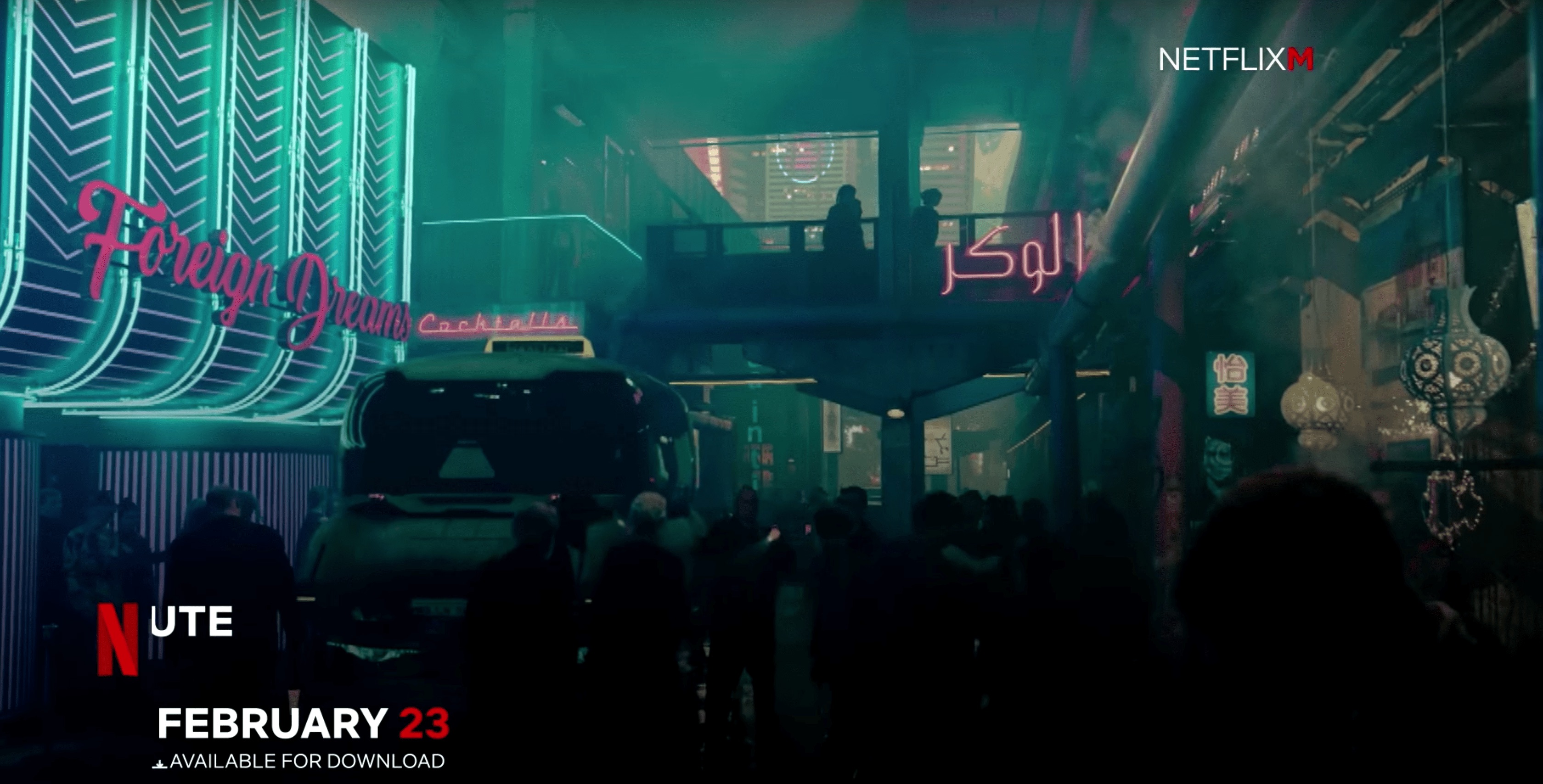 We are very excited to see the release of the trailer for MUTE directed by Duncan Jones, a story that first began in the making 12 years ago. The Senate’s VFX Supervisor Marty Waters oversaw the project from the shoot and led the team through post, working closely with Jones to help create his vision of a futuristic Berlin.
Check out our work in the trailer…  http://www.netflix.com/gb/title/80119233 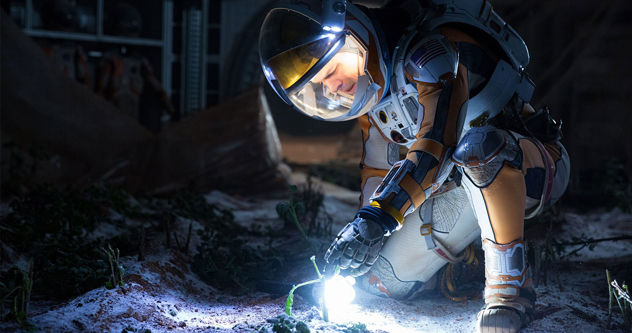 Ridley Scott's The Martian has been nominated for numerous awards at this years ceremonies. Most noticeably for us, The Martian has been nominated for visual effects at the OSCARS, BAFTAs & VES. Everyone at The Senate wishes all the nominees the best of luck for this years outstanding work. Please click on the links below for the full list at each award show. 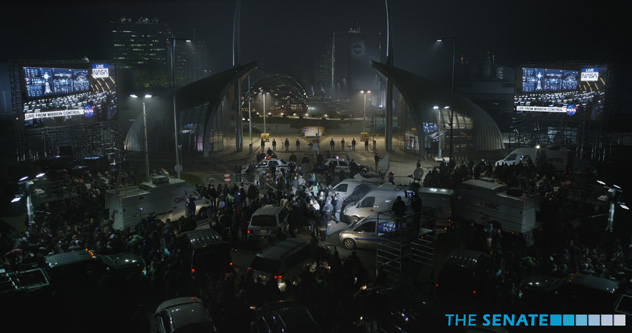 In Ridley Scott’s new sci-fi adventure, The Martian(20th Century Fox), which stars Matt Damon, Jessica Chastain and Kate Mara, a crew of astronauts on a manned mission to Mars encounter a storm while on an information-gathering expedition. The crew is ordered to abandon the  mission and evacuate the planet. Unfortunately for astronaut Mark Watney (Damon), who is hit by flying debris during the storm, he is believed dead and left behind. Watney, however, is very much alive and forced to rely on his training, ingenuity and wit to stay that way on a hostile planet, while also figuring out how to send a signal back to Earth.  More here...

FX Guide: Life on Mars - The VFX of The Martian 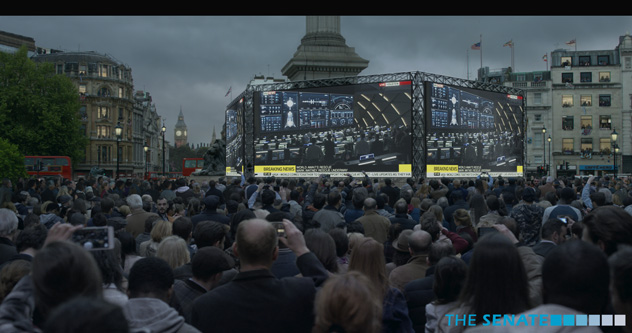 On Ridley Scott’s 2012 space adventure, Prometheus, the visual effects team had a post schedule of 34 weeks. By contrast, the director’s newest film with a space theme, The Martian, had only 24 weeks for post after the film’s original release date was brought forward. This tight turnaround, in a native stereo movie that would call for complicated 'science-fact' Mars surface scenes of astronaut Mark Watney (Matt Damon) stranded on the planet, as well as high action in-space sequences, required some innovative thinking from visual effects supervisor Richard Stammers. Read more...

Post Perspective: The A-List - An interview with "The Martian" director Ridley Scott

A mysterious alien world in deep space, hundreds of years in the future. The gore and glory of imperial Rome, and the spectacle of its doomed gladiators. The nightmarish vision of a dystopian Los Angeles and its rogue replicants. The colossal grandeur of ancient Egypt and its massive monuments. The bloody battlefields of the Crusades. The pastoral glow of vineyards in southern France. Read more... 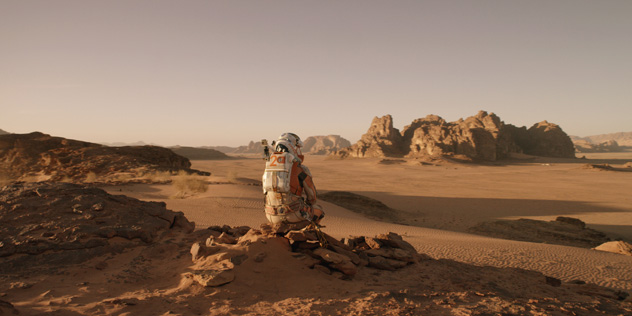 The Martian will be released Weds September 30th in the UK, you can watch the trailer here:

FX Guide: Life on Mars - The VFX of The Martian

Post Perspective: The A-List - An interview with "The Martian" director Ridley Scott