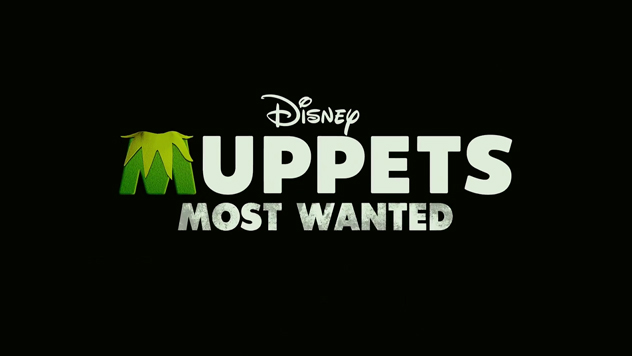 Muppets Most Wanted will be released Friday 28th March 2014, you can watch the trailer here: 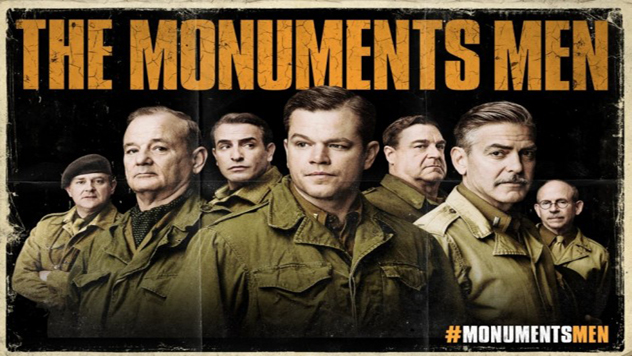 The film is due for release in the UK on 14th February 2014. In the meantime, you can check out the trailer here: 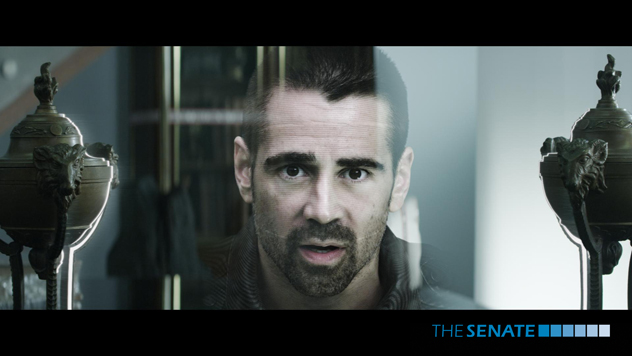 The bold exciting cityscapes of ‘Total Recall’ are full of 3D graphics and futuristic devices, thanks to the creative design and FX skills at The Senate and LipSync Post.

Among the most complex and subtle 3D graphics in the film was a hologram developed, designed and created by The Senate VFX in London. A critical part of the story unfolds as the main character Douglas Quaid stands looking at a 3-dimensional image of his own face and head, delivering a message to him from his previous life as Carl Hauser, a resistance agent fighting against the United Federation of Britain, the UFB. Read more... 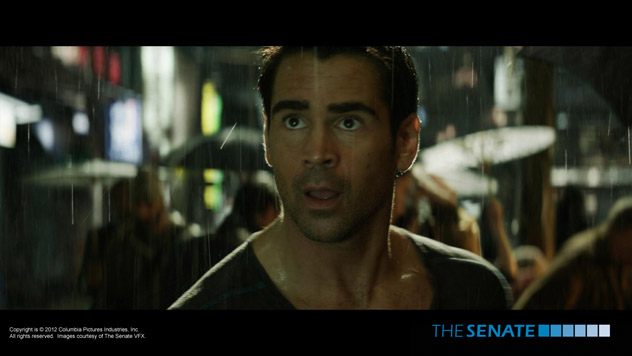 I previously worked at a Media Production company during which time I developed skills using tools such as Discreet Logic’s Combustion and Adobe After Effects. I continued to develop these skills as a rotoscope and prep artist on several feature films. Working at The Senate gave me the opportunity to learn from senior digital artists and compositors with a wide range of backgrounds in 2D, 3D and photography. Read more...

How to recall Total Recall? Why, more photoreal, of course. So in keeping with director Len Wiseman's new Earth-bound vision of Philip K. Dick's mind-bending, dystopian future, Double Negative was charged with building the two distinct London environments designed by Patrick Tatopoulos: The United Federation of Britain (UFB) and The Colony. Read more... 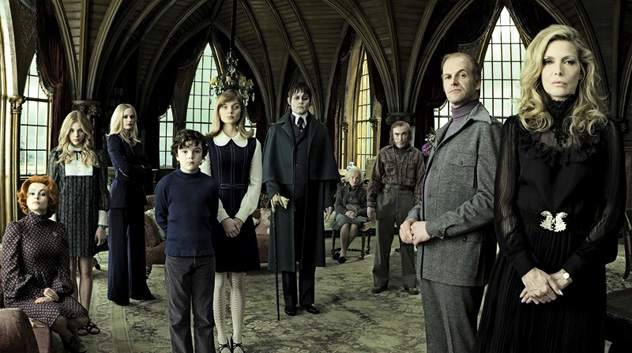 London's The Senate VFX finished 186 shots for Dark Shadows, Tim Burton's highly art-directed revival of the 1960s TV series. The Senate's visual-effects supervisor, Anton Yri, was on set for first-unit production as well as model photography, as elements were captured that would later be used by The Senate to assemble images of the film's evocative Collinwood Manor location. Read more...