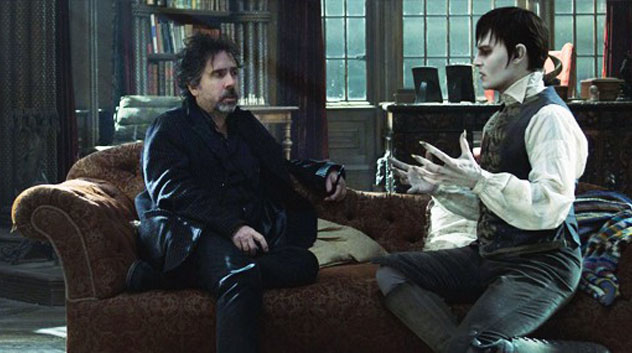 We take a look at the visual effects in Tim Burton’s latest film, Dark Shadows, talking to overall VFX supe Angus Bickerton and showcasing the work of MPC, Method Studios, The Senate and Mattes and Miniatures. Read more... 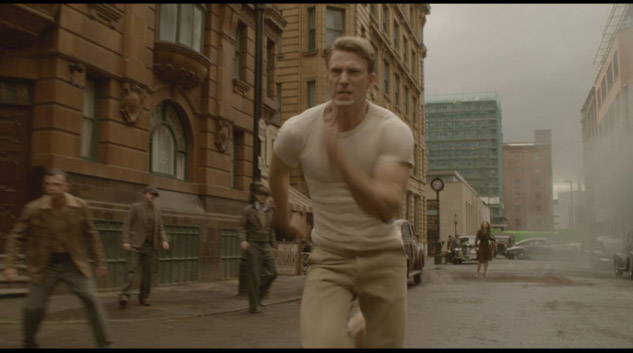 1,600 VFX shots. 13 individual studios. 3 separate continents. In the wake of Captain America’s global success, we spoke to Marvel Executive Vice President Victoria Alonso about what it means to weld so many facilities into an international fighting force – and just what makes a great Marvel movie.

Captain America: The First Avenger has been on release for less than eight weeks, but it’s already made more than double its $140 million budget back. Not bad for a big-screen adaptation of one of Marvel’s most human of superhuman characters – and even better for a movie whose 1,600 VFX shots were shared between 13 studios spread across three continents. Read more... 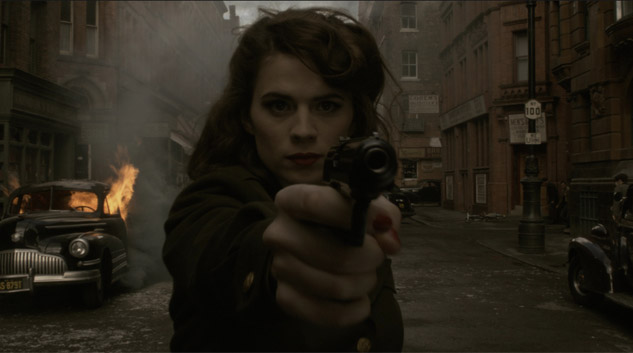 The main body of work for The Senate’s 170+ shots on Captain America: First Avenger (supervised by the company's Richard Higham) involved the Kruger Chase Sequence, a major action sequence near the beginning of the film, where Steve Rogers, having just taken the "Super Soldier Serum" that will transform him into Captain America, gives chase to Heinz Kruger, a man bent on stealing the serum for his own dastardly ends.

The chase takes place through the bustling streets of 1940s Brooklyn. As Kruger escapes by stolen car, Steve is able to give chase by foot, thanks to his newly enhanced physical attributes. Very much a classic car chase, the pair weave in and out of traffic and dodge pedestrians, culminating in Steve leaping onto the roof of the car and hanging on for dear life, before forcing Kruger to crash the vehicle down by the Brooklyn Docks. Read more... 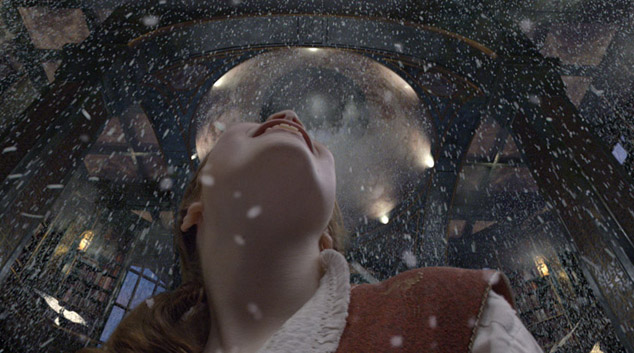 For The Chronicles of Narnia: The Voyage of the Dawn Treader, visual effects supervisor Angus Bickerton led the creation of some 1400 shots in the third film adaptation of C.S. Lewis’ fantasy series. We highlight a number of the key effects by Framestore, MPC, Cinesite, The Senate and The Mill. Read more... 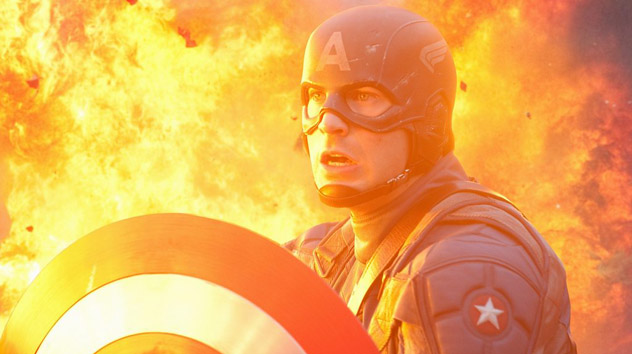 The movie is directed by Joe Johnston, who gives Captain America some of the sense of adventure he used in his previous films, such as Jumanji, The Rocketeers, and Jurassic Park 3. Read more... 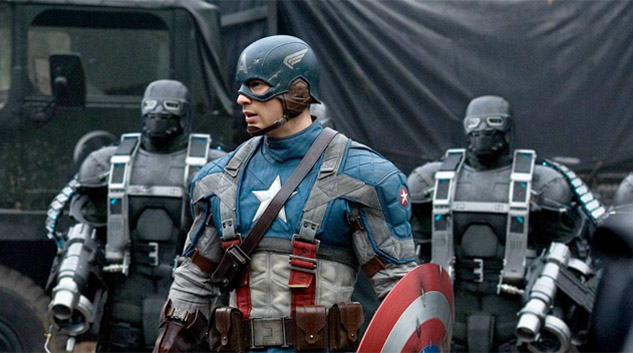 One of the fun panels we attended at SIGGRAPH 2011 in Vancouver covered the VFX in Marvel films Thor and Captain America: The First Avenger. With that in mind we present a look at the work of several of the studios for Captain America.