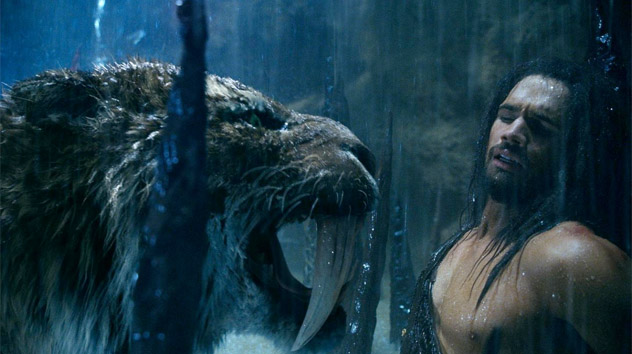 Following the trials of D’leh (Steven Strait) a young man ostracized by his tribe, 10,000 BC is the tale of his journey to rescue his tribe and his love from an empire that has enslaved almost everyone else.

The Senate worked on 105 shots, including the title sequence and the addition of facepaint to the primary characters during their mammoth hunt.