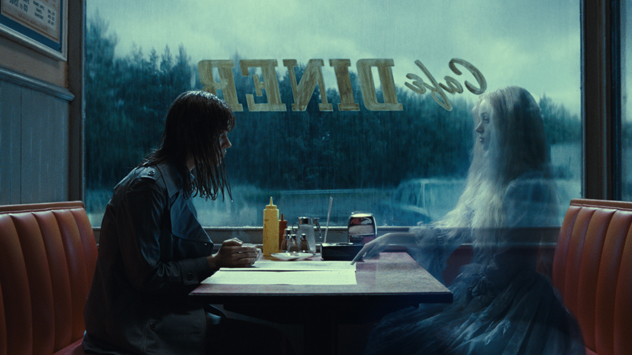 The year is 1972 and after waking from two centuries entombed and cursed as a vampire by the evil Angelique (Eva Green), Barnabas Collins (Johnny Depp) has a fight on his hands to win back the town he helped build, whilst fighting to save his own family from destruction.

The Senate VFX was awarded a total of 186 shots for Dark Shadows, which covered a broad range of work on some major sequences including the Collinwood Manor Fire, Angel Bay Cannery Seq, Construction Site Attack and a large selection of Collinwood manor exterior shots. The Senate was tasked with completing full CG environments, set extensions, green screen comps and ghost FX work, which, coupled with meeting the demands of a visionary director, made Dark Shadows a challenging yet hugely rewarding project to be part of.

Take a look at our Dark Shadows breakdown reel to learn more.