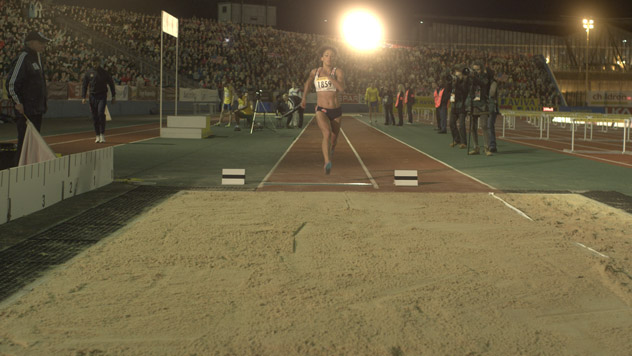 The Senate have recently completed all the crowd replication shots for the new British movie, "Fast Girls".

Set to be the feel good film of the summer, "Fast Girls" tracks the rollercoaster journey of a British female relay team and their attempt to triumph over their competitors to win at the World Athletic championships.

The Senate were involved from the start, working closely with director Regan Hall, on how to best achieve the crowd replication that was needed to complete the key stadium shots where the GB relay team, the heroes of the story are competing. The Senate oversaw the planning and shoot of the elements that were essential to populating the empty stadium for the crucial climax to the film.

"And the crowd goes wild! Thanks to everyone at The Senate for such a great job on Fast Girls. With a tight budget and ever tighter schedule, you guys made my vision a reality."