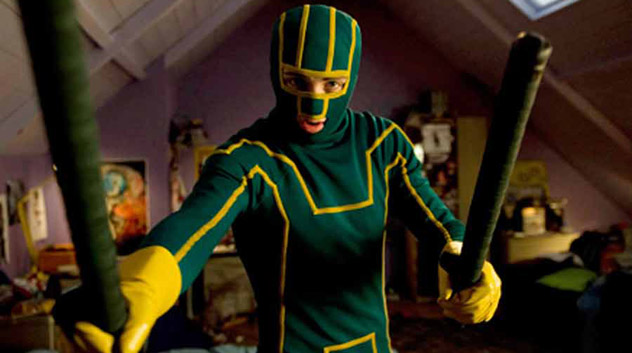 Comic book nerd and average guy Dave Lizewski asks the question, “Why aren’t there any real superheros” and although told by his friends that it’s because powers aren’t real, he decides to take up the mantle for himself in this hyperreal, gritty take on the superhero movie. Working again with director Matthew Vaughn, the Senate delivered 246 shots for Kick-Ass, ranging from green screen composites, matte painting set extensions and fight enhancements such as muzzle flashes, blood splats and CG sword all the way to compositing fire into a burning warehouse to turn pockets of flame into a raging inferno.

"I'd like to thank The Senate for their fantastic work on Kick-Ass. I was amazed with not only the quality of the work, but also how quickly they turned it around. Anton Yri, Richard Higham and the team were a joy to work with. They never hesitated to go the extra mile to make sure the effects were delivered to a fantastic standard. I am looking forward to working with The Senate again very soon. The fire sequence kicked ass!” – Mattias Lindahl, Visual Effects Supervisor for Kick-Ass.