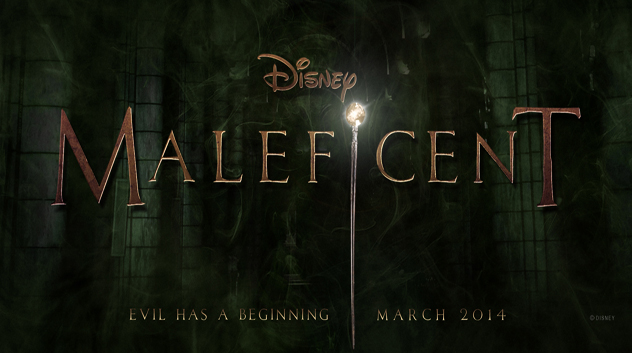 Robert Stromberg's Maleficent stars Angelina Jolie as the title character, who rises to be the land's fiercest protector, but she ultimately suffers a ruthless betrayal -- an act that begins to turn her pure heart to stone. Bent on revenge, Maleficent faces an epic battle with the invading king's successor and, as a result, places a curse upon his newborn infant Aurora.