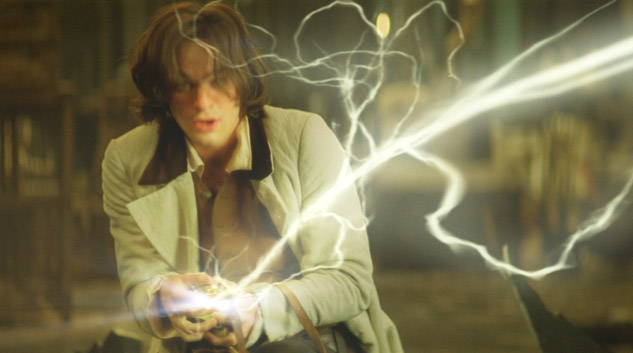 Matthew Vaughn directs an all star cast in a magical, fantasy adventure.

The Senate are proud to have contributed over 80 shots to this visual effects feast which tells the tale of a young man who makes a promise to his beloved that he'll retrieve a fallen star by venturing into the magical realm.

Our team conjured up some spectacular shots, including the dazzling lightening fights between Tristan (Charlie Cox) and Lamia (Michelle Pfeiffer), with each lightening tendril having its own painted texture to provide an unique form. The team also created Septimus’ (Mark Strong) scorching jacket and flames effects for a fire contest between Septimus and Empusa (Sarah Alexander). Other work included set extensions for the wall that divides the real and enchanted worlds, CG swords and wire removals.