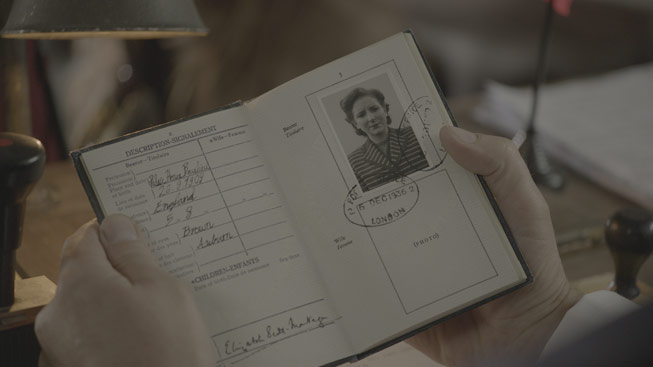 True story of the Honourable Elizabeth Montagu, born as heir to the Beaulieu estate. 17 years later her half brother Lord Montagu was born and took her place. Far from being upset she spreads her wings and becomes a consummate musician, actress, writer, escapes with the Germans on her heels and becomes a secret agent in Switzerland during the war. With her linguistic abilities, contacts and lovers she became invaluable on such films as The Third Man, an Ideal Husband, and many others.